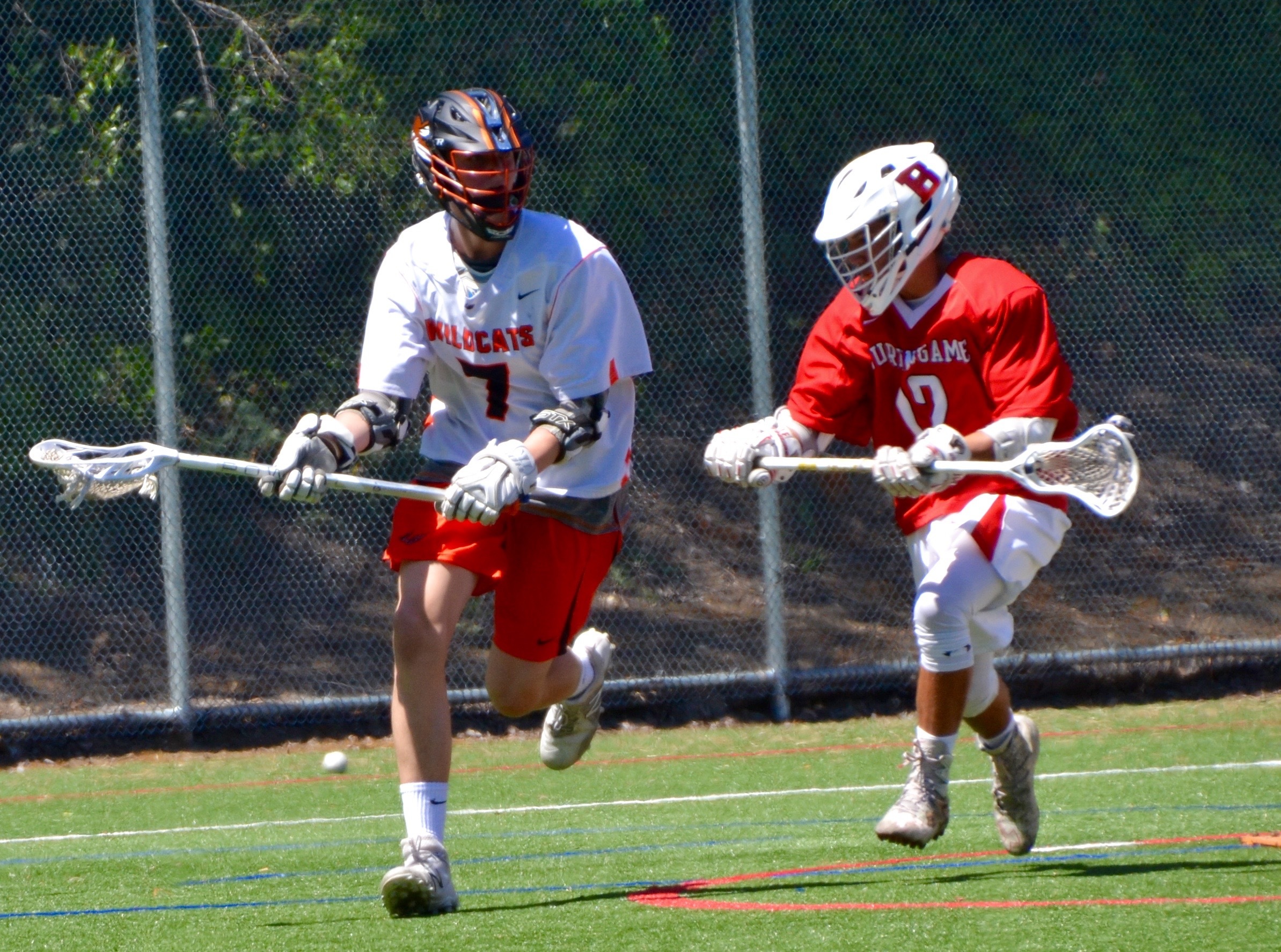 The Wildcats recorded their third-straight victory on the road Thursday evening against SCVAL foe Burlingame. This victory is the second in less than a week against the Panthers, when Los Gatos defeated them 8-4 on Saturday at home.

After heading into halftime with a 6-4 lead, the defense would take control, only allowing 3 goals in the final 24 minutes while the Cats offensive would score 7 to clinch the victory. Goaltender Michael Brine recorded his 8th win with 8 saves.

The Cats return to action on the road this Saturday at Sacred Heart Prep. Game time is scheduled for 12pm.